Angkor is the main tour destination of Kingdom of Cambodia (Kampuchea = "Land of Peace and Prosperity"), in Southeast Asia. The capital is Phnom Penh where live 2,2 million people. Our language is the khmer. There are more than 15 milliions Cambodian on the 181,035 km2-country. Religions in Cambodia (census in 2008): buddhism 96,4 %, islam 2,1%, christianity 1,3%, other 0,2%.

The Angkor Wat is the largest religious monument in the world in Siem Reap province, which is on the list of UNESCO World Heritage. It was founded originally as a Hindu temple for the Khmer Empire in the early 12th century, later it was transformed a Buddhist temple. Angkor is the top of the high classical style of the khmer architecture, it's the symbol of Cambodia. 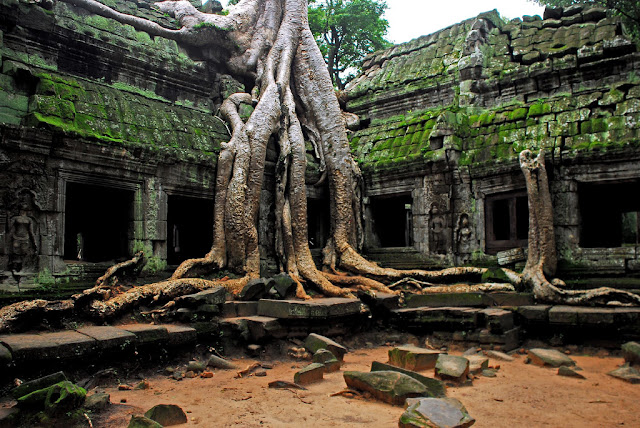 The Siem Reap International Airport moved almost 2,7 million people by  31.590 aircrafts in 2013. These number were 450.000 passengers and 12.400 airplains 12 years earlier, in 2001. Tourism is the second industry after the garment, textil. We hope you will our next visitor! 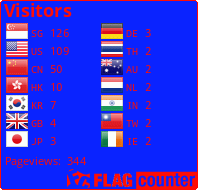